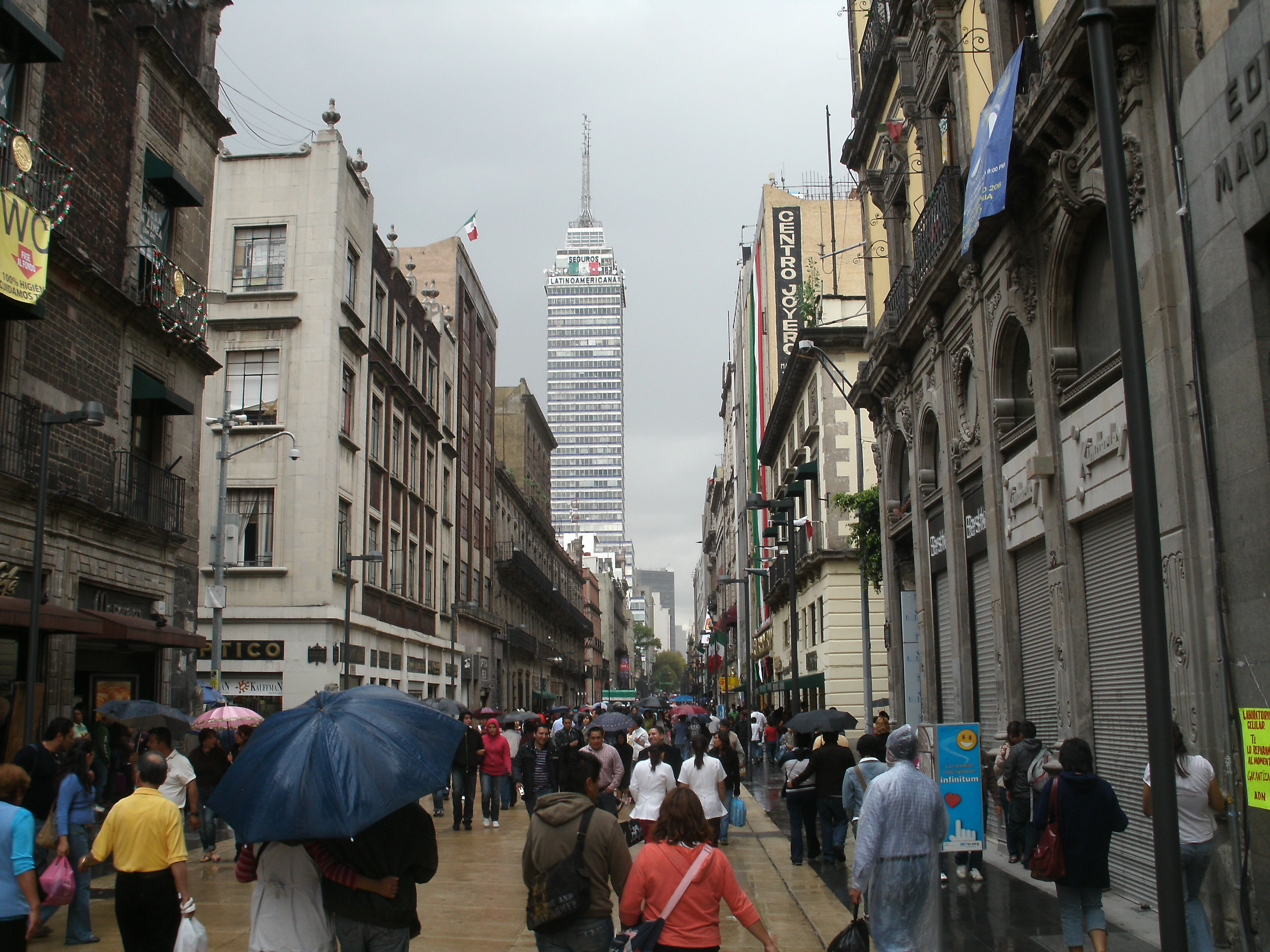 The pedestrian areas have two important implicit messages. The first is one of inclusion, as the main actors are people, not cars. The second is a more symbolic message: it is aesthetic because pedestrian areas give the opportunity to contemplate the beauty of cities with time and patience.

In Mexico City, the area with the most pedestrian zones is the Historical Center, where there are, thanks to remodeling a few years ago, at least 18 pedestrian streets that, as a whole, practically have “pedestrianized” the most important center in the country.

Other parts of the city have also been equipped with strips to go for a walk or the sidewalks have been extended to fit many people. The pedestrian zones are an incentive to enjoy and live the city; without them, it would be practically impossible to walk with the necessary calmness to get to know the details.

In the Historical Center:

Francisco I. Madero: in 2010, this street was inaugurated for pedestrians. It has become one of the most visited in the whole country due to its financial importance, but also because it has always been very traditional. It has practically become a sidewalk covered by up to 200 thousand people daily—that is 55 million individuals every year.

Regina: it is known as a Cultural Pedestrian Corridor, inaugurated in 2008. A beautiful walk among stores, greengrocers, local restaurants, communal dwellings, juice stores, mezcal bars that have been giving the place an avant-garde atmosphere. Some artists from this city live there.

San Jerónimo: this pedestrian corridor is one of the few that includes a square, San Jerónimo Square, between 5 de febrero and Isabel la Católica, used for cultural and artistic event presentations.

Motolinia: this street is more famous by night, because there are some nightclubs where concerts and events are carried out.

Dr. Mora: on this street photography and painting expositions, forums and film exhibitions are done.

Talavera: according to the legend (and a little statue in the place is a memory), it was on that street where the eagle devouring the serpent in the Aztec legend was found. On this street there are good coffee places; it is also known as “the Child Jesus” street because of the dozens of stores that sell this doll and its traditional clothing.

In the Zona Rosa:

Génova: it is the main street in the Zona Rosa and was recently remodeled with cobble stones. A nice walk by bars, cafes, the José Luis Cuevas Art Corridor. A trip from Reforma until Liverpool Street.

José María Vigil: only a few months ago it was equipped with quarry and the Tacubaya Touristic Corridor was inaugurated. One of the main motives to make this area pedestrian was to preserve the Casa Luis Barragán’s touristic life, which has become a cultural corridor. The walk, as well as this legendary architect’s home, covers the Peña Manterola market, the Charles de Gaulle Square and Lira Park, among other places.

The Alvaro Obregón Avenue middle strip: this avenue in the Colonia Roma has become one of the emblematic places of this area. Here you will find gourmet restaurants, design stores, bookstores, taco places, vintage clothing, etc. A mixture that describes this neighborhood and plays between retro and avant-garde. On its middle strip you can sit in the shade of a tree or listen to one of the fountains named in honor of some Greek Gods.

Amsterdam Avenue’s middle strip: it is one of the most singular due to the elliptical shape of this avenue. Its middle strip, bordered by benches and gardens is the path for joggers and pet walkers, and gives this neighborhood a notable public space life —not everything is a shop or restaurant.

Mazatlán Avenue’s middle strip: also in Condesa, it is used by the inhabitants to do exercise or go out and watch people for a while.

Paseo de la Reforma: this avenue was adapted by a project of dictator Porfirio Díaz with benches, street furniture, trees and exhibitions; it is the most important avenue in the country and its pedestrian life is one of the most influential and beautiful. A walk along it includes going past Chapultepec Park, the Tamayo Museum, the National Anthropology and History Museum and the Torre Mayor, Latin America´s highest building. It is 12 Km. and in the most important portion, which is where the museums are, there is also a pedestrian corridor going downtown.

Ferrocarril de Cuernavaca (linear park): this refurbishment has pedestrianized what is known as “New Polanco”, where museums like the Soumaya and Jumex, commercial malls and apartment complexes have been built. The work done makes the place feel much more including and integral.

Horacio Avenue middle strip: this central pedestrian middle strip makes the Polanco neighborhood, so fresh due to the large amount of trees, good for contemplating. Around here, it is possible to appreciate life in the area with young Jewish mothers or Orthodox Jews crossing through, as well as seeing the office people or people doing sports.

Also in MXCity: which are the Mexico City’s most famous streets and why? 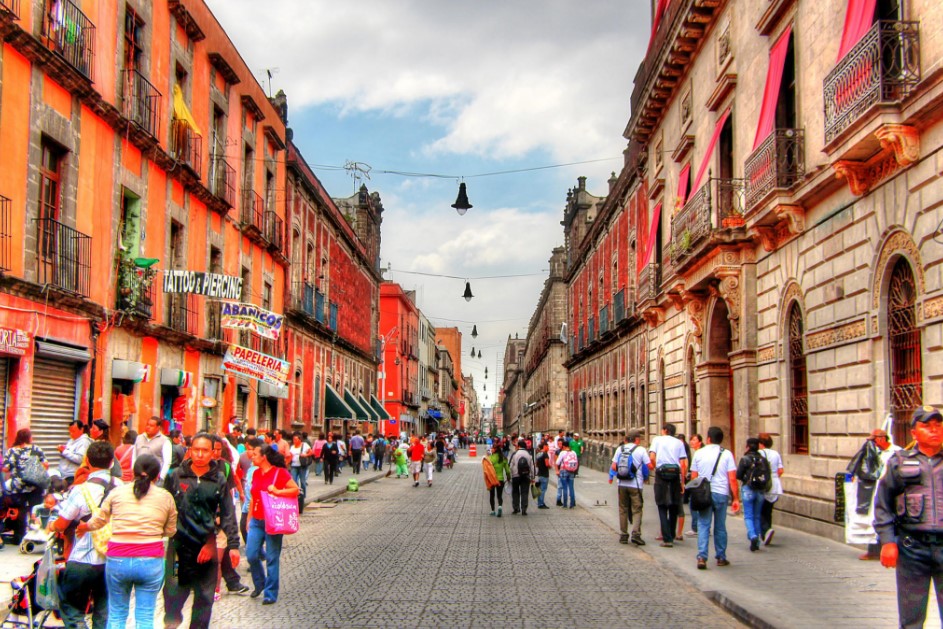 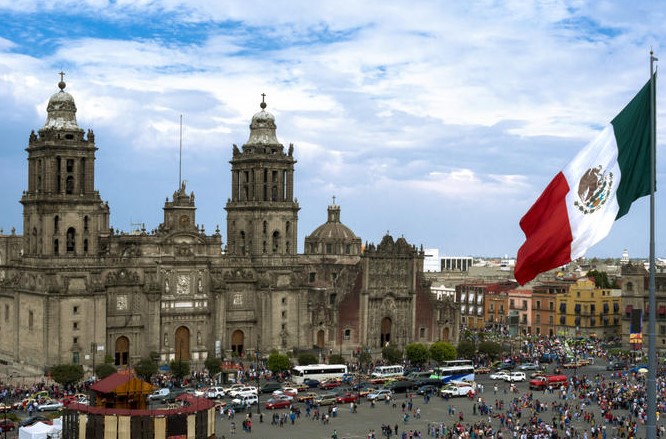 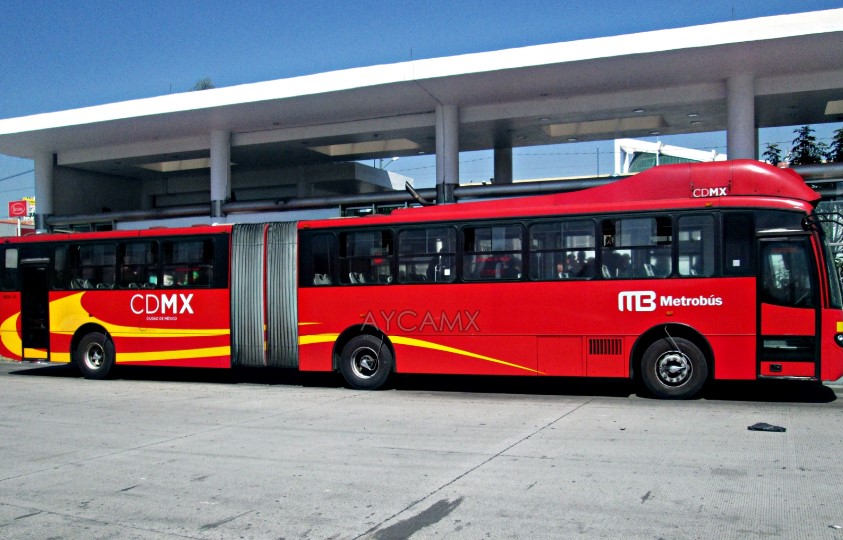 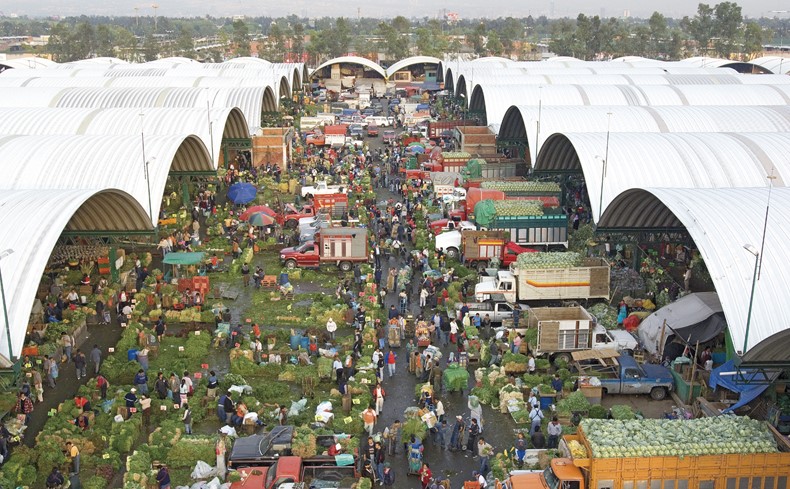 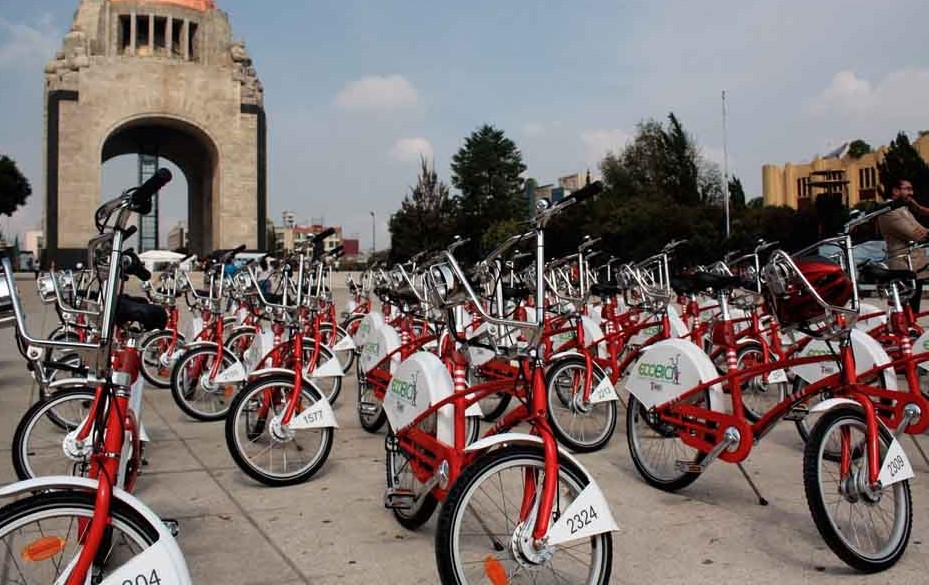 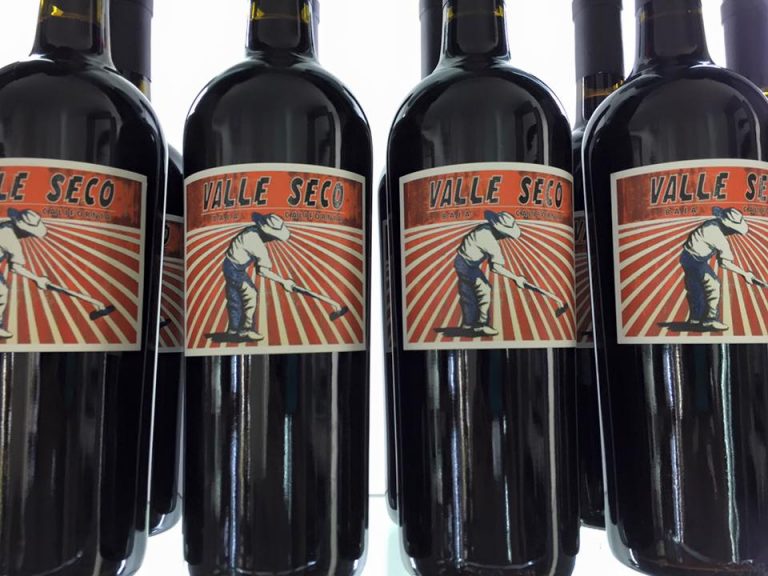 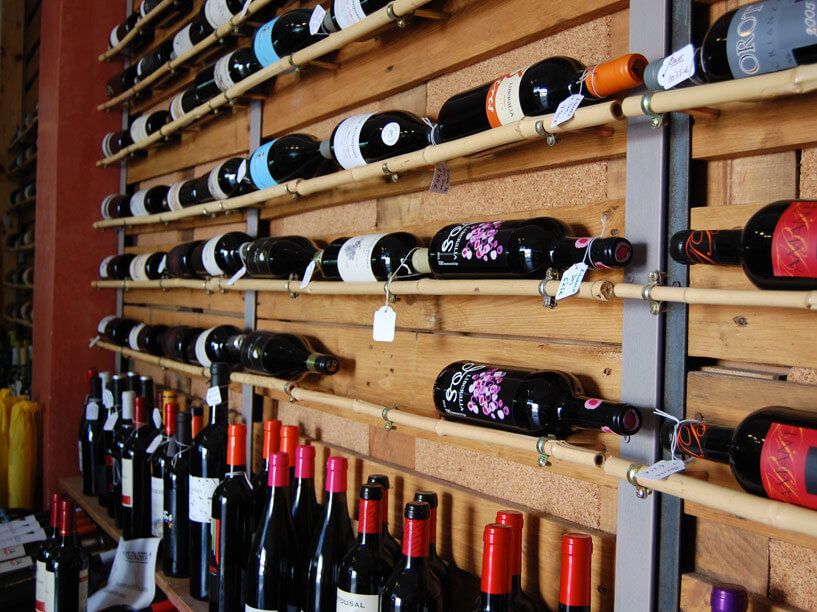 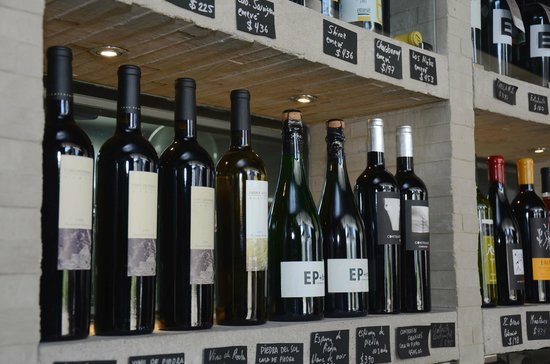 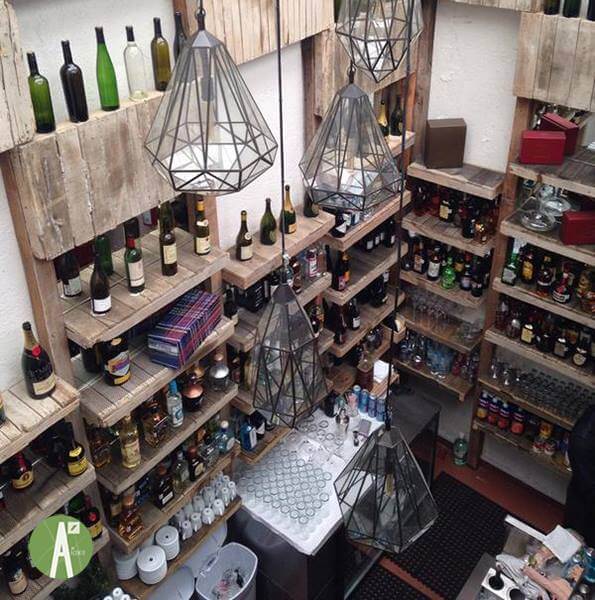 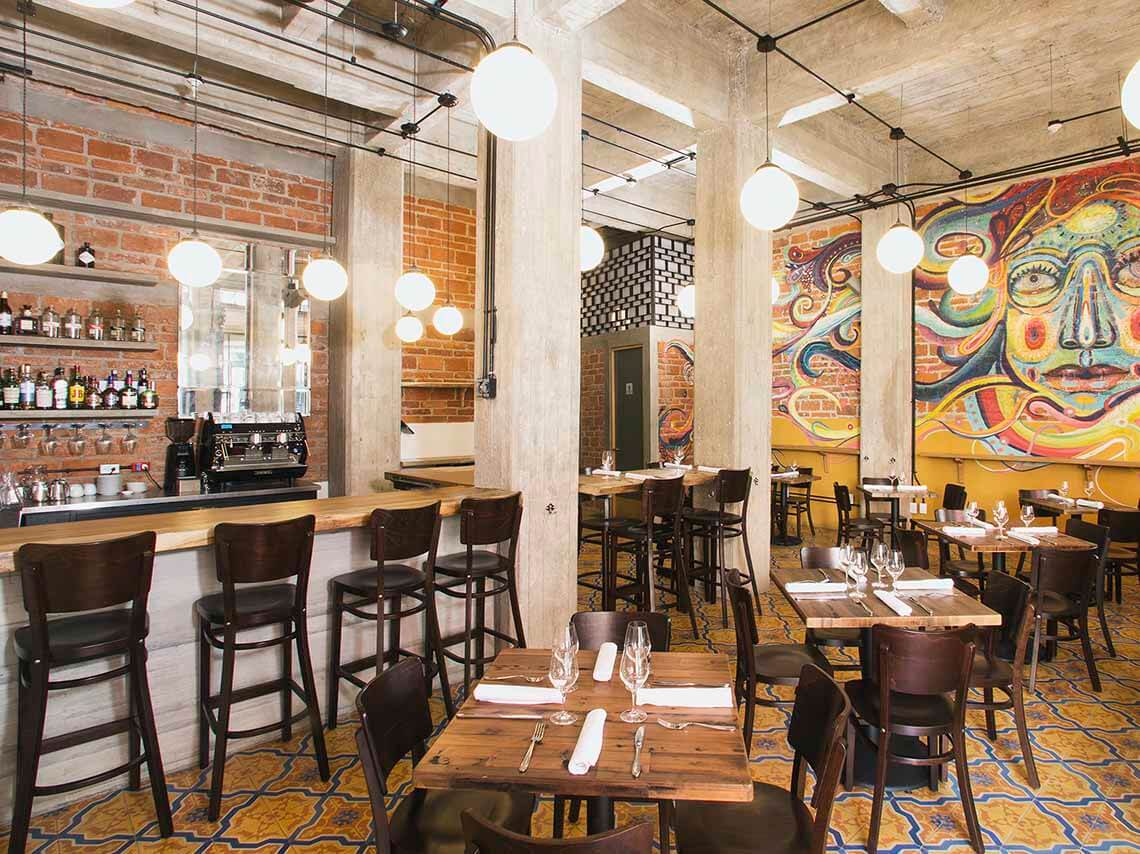 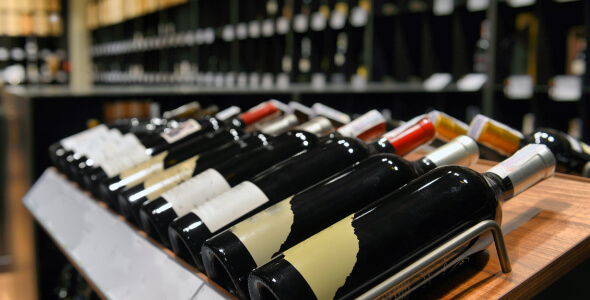 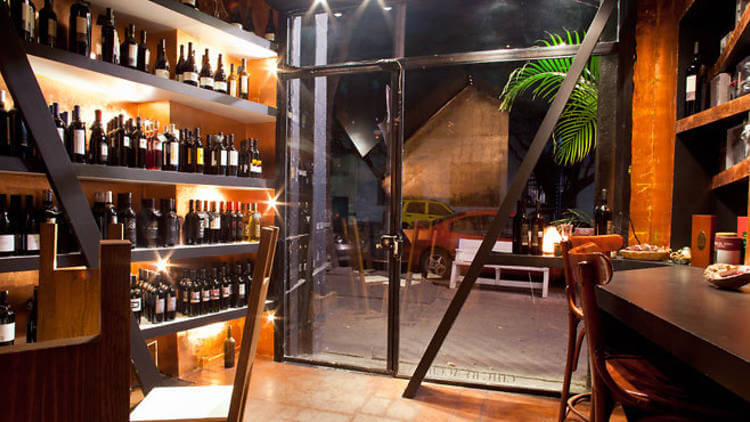 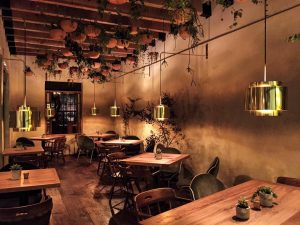