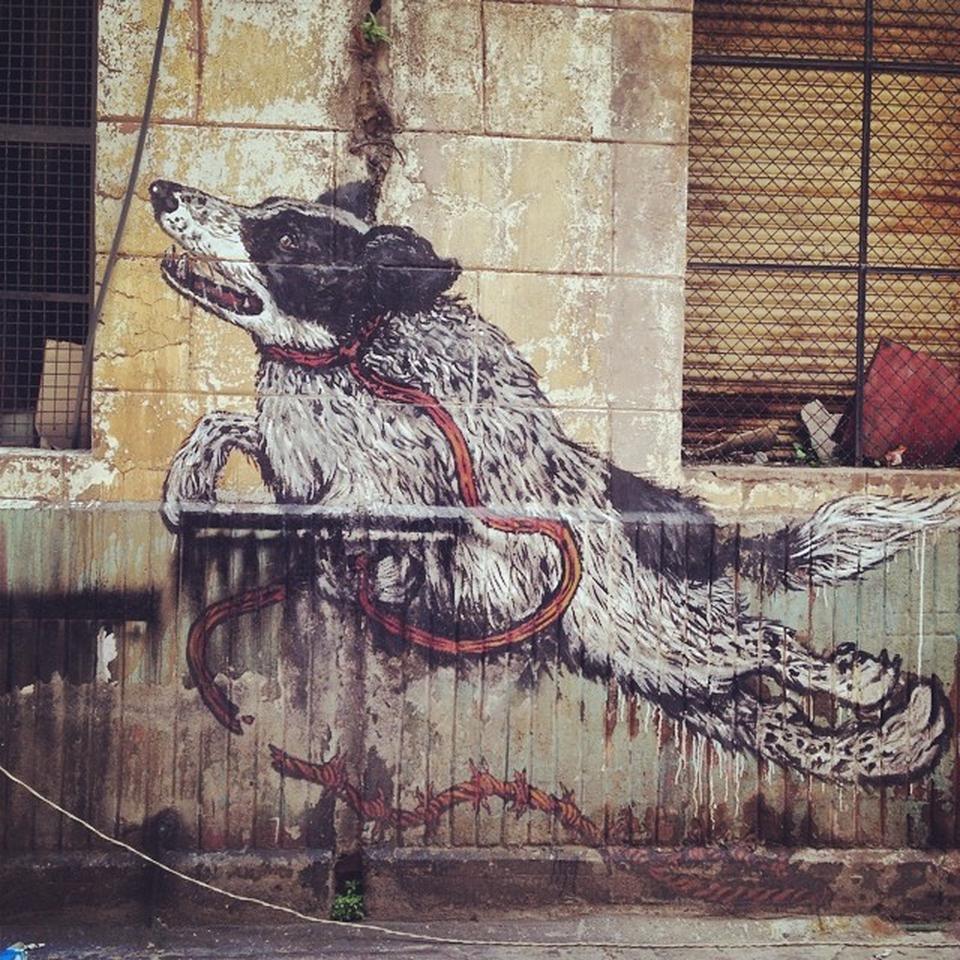 From Tepito you will hear two sides of the coin: one which alludes to the thug life, violence and insecurity and another about romanticized versions of the neighborhood culture. Both cases are quite correct because it is a combination between isolation and identity which makes it a living myth of Mexico City.

And in this place, located on Downtown’s north in the Colonia Morelos, there has been a bit of everything. Its origin dates back from 1305. It was an indigenous hamlet, home of boxing legends, anthropologic lab experiments, cultural movement and markets full of piracy and counterfeit.

Without a doubt, Tepito has been linked to poverty and isolation since its origins, but also to the fierceness to which their inhabitants have regarding their traditions. It is a history of resistance. August 13th 1521: Cuauhtémoc, the last Aztec ruler, was captured by the Spanish conquistadores. In the place in which this event took place, in the heart of Tepito near the crossing from Tenochtitlan and Constancia, there is a plaque stating “Tequipeuhcan, the place where slavery started”. Every 13th of August, the locals commemorate this famous scene.

In the Porfiriato (Porfírio Díaz 30 year-ruling in the late 19th century and early 20th), more specifically 1901, the city council decided that the street vendors should be relocated to the Tepito neighborhood. Then it began a sort of tradition between the “ayateros”, which consisted in trading cloth for glassware. This practice is still ongoing to this day. During the sixties, the family life in Tepito was portrayed by the New York anthropologist Oscar Lewis in The Children of Sánchez. This book was scandalous to say the least. Some of the quotes from the book revealed the conditions which the lives of the families in this neighborhood had to endure. These revelations hurt the Mexican psyche.

The outrage reached peak that the Geography and Statistics Society began a trial against the book, the author and the editors. The ruling president, Díaz Ordaz, order a seize warrant for the books because they “insulted the Mexican people”. After 1968 ―the year of the student rising and eventual massacre done by the military police― a group of talented Tepito youngsters formed a cultural movement named Acá Art: this movement consisted in community art as well as the appropriation of the streets. The artists who stand out from this collective were painter Daniel Manríquez and writer Armando Ramírez, who alongside others, set out a series of cultural projects from wall painting to staging of written work by the Tepiteños.

Even though Acá Art produced quite a lot of noise within the cultural Mexican media at that moment, its members were marginalized by the elite ruling class that subdued its artistic endeavor to a curiosity popular creation.

The Mexican Version of the American Dream

In the boxing golden age, Tepito was the breeding ground of Mexico’s best boxers. There were several locals from the neighborhood who battled against poverty thanks to the opportunities this sport brought to them. Box represented a dream of grandeur for many youngsters of this place. In Tepito, the different transformations imposed by the economic world order from the last fifty years meant that the neighborhood must adapt itself to these practices.

Two are the cases that exemplify this: the first was during Luis Echeverría’s presidential term, when Mexico’s economy was driven by protectionism: this stopped the entry of legal merchandise from the outside. This situation was seized by the tepiteños who got tangled in the business of fayuca (smuggled goods).

The second one sprung when the NAFTA finished the power of the fayuqueros, giving rise to piracy.